Marco Molaro is the Chef of "I Due Buoi". 30 years old, originally from Udine.

In addition to a master's degree in Food Science and Technology, his resume boasts prestigious collaborations in several restaurants, including the starred "Agli Amici" in Udine under the guidance of Chef Emanuele Scarello. Finally, since 2017 he has been Sous Chef of his predecessor at I Due Buoi, Japanese Chef Jumpei Kuroda.

In the wake of the experiences made with Andrea Ribaldone, first, and then with Jumpei Kuroda with whom he won the Michelin Star for two consecutive years, I Due Buoi will try to refine even more its proposal with a young, innovative Chef with a strong desire to always pursue perfection. 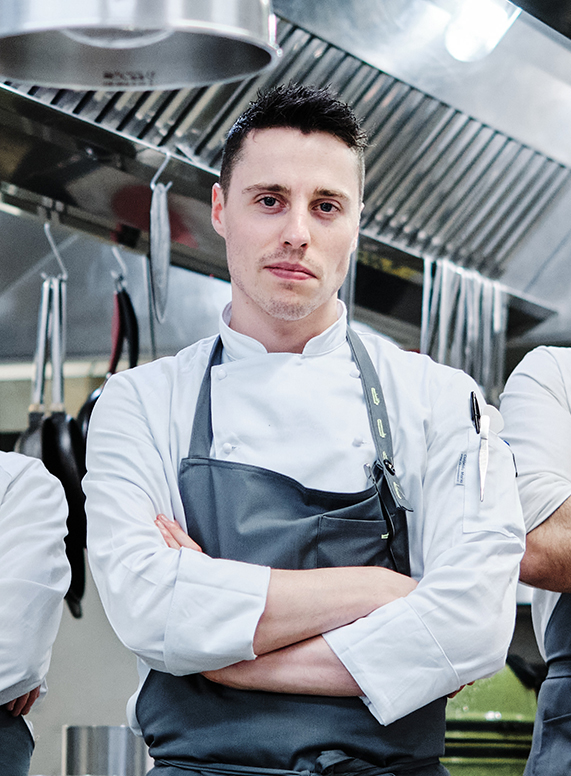 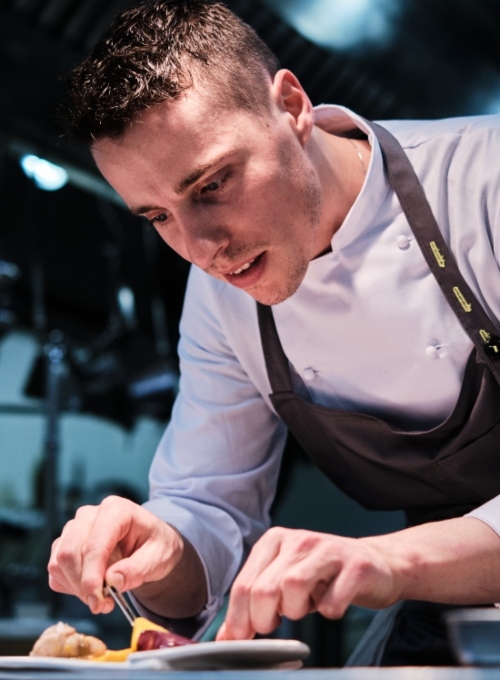 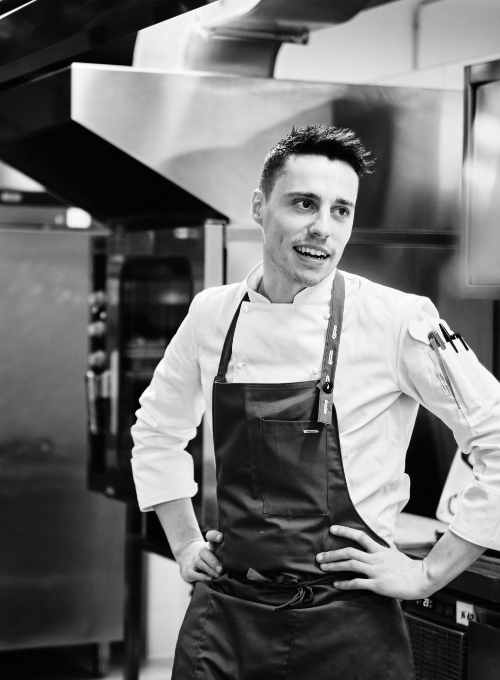 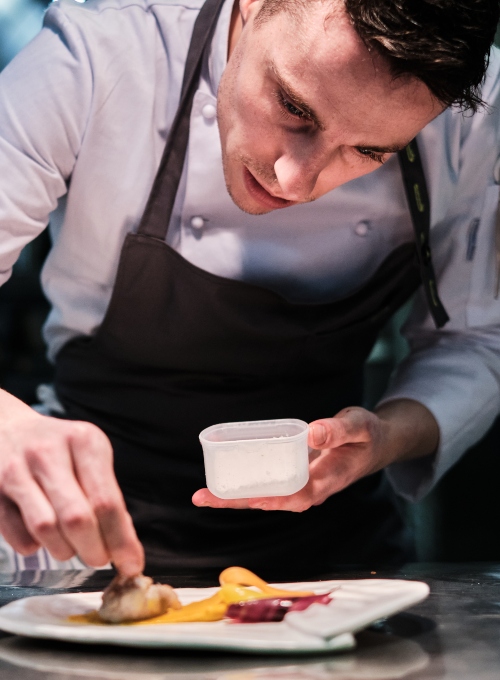 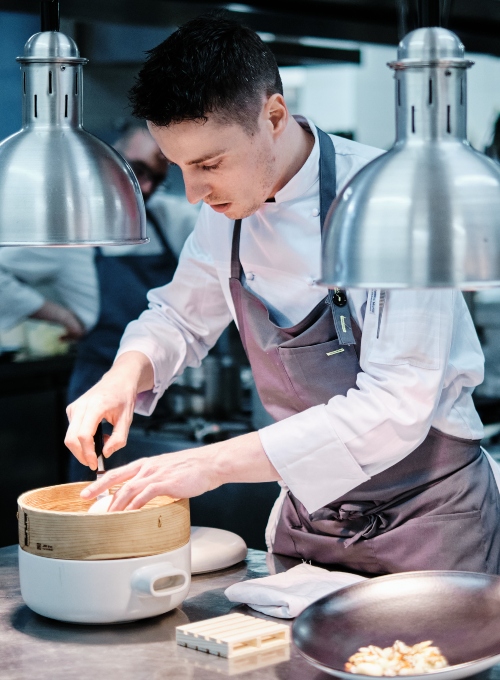 A creative and open-minded chef who believes in teamwork and in the added value that can result from it; the focus is obviously on the raw material, the flavors of the territory and their sublimation. Marco Molaro's cuisine is original and rich in nuances that make each taste a unique experience.

One of the cornerstones of our Chef's philosophy is the respect of the raw material, the respect of its origin, the genuineness and the search for balanced but innovative combinations.

Marco Molaro's inspiration represents a real tribute to the territory and tradition is transformed into a proposal of dishes with colors, scents and flavors to be discovered.